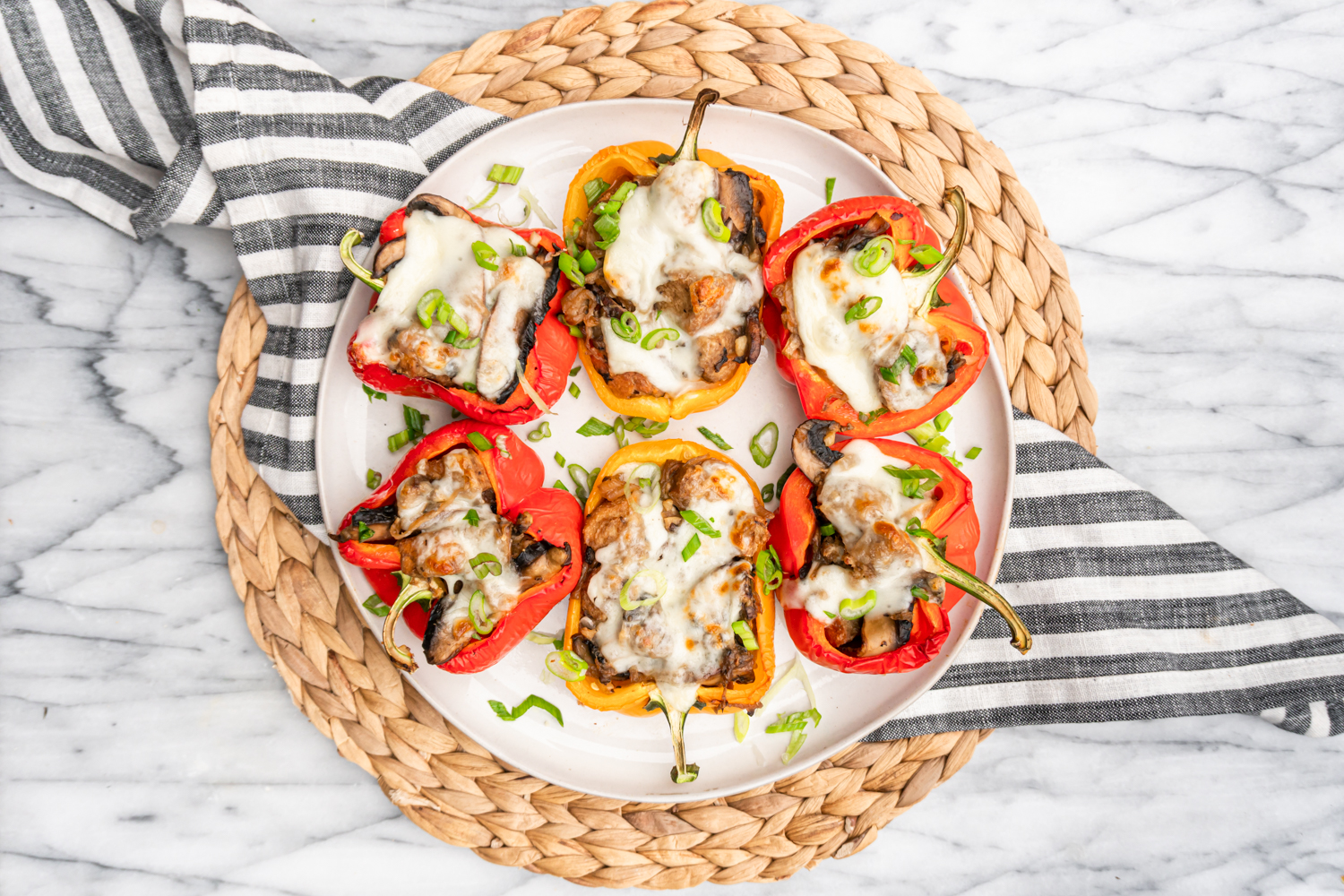 Anyways, when I became vegetarian my freshman year of high school it was one of the first dishes I learned to replicate. I still make that recipe to this day but I thought I would throw a fun spin on it by flipping the sandwich inside out and putting the bread on the inside of Vegetarian Philly Cheesesteak Stuffed Peppers. 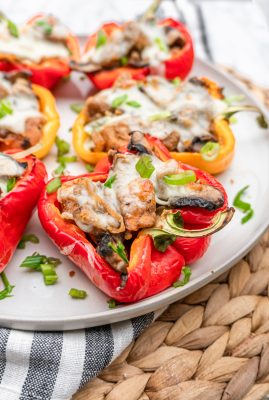 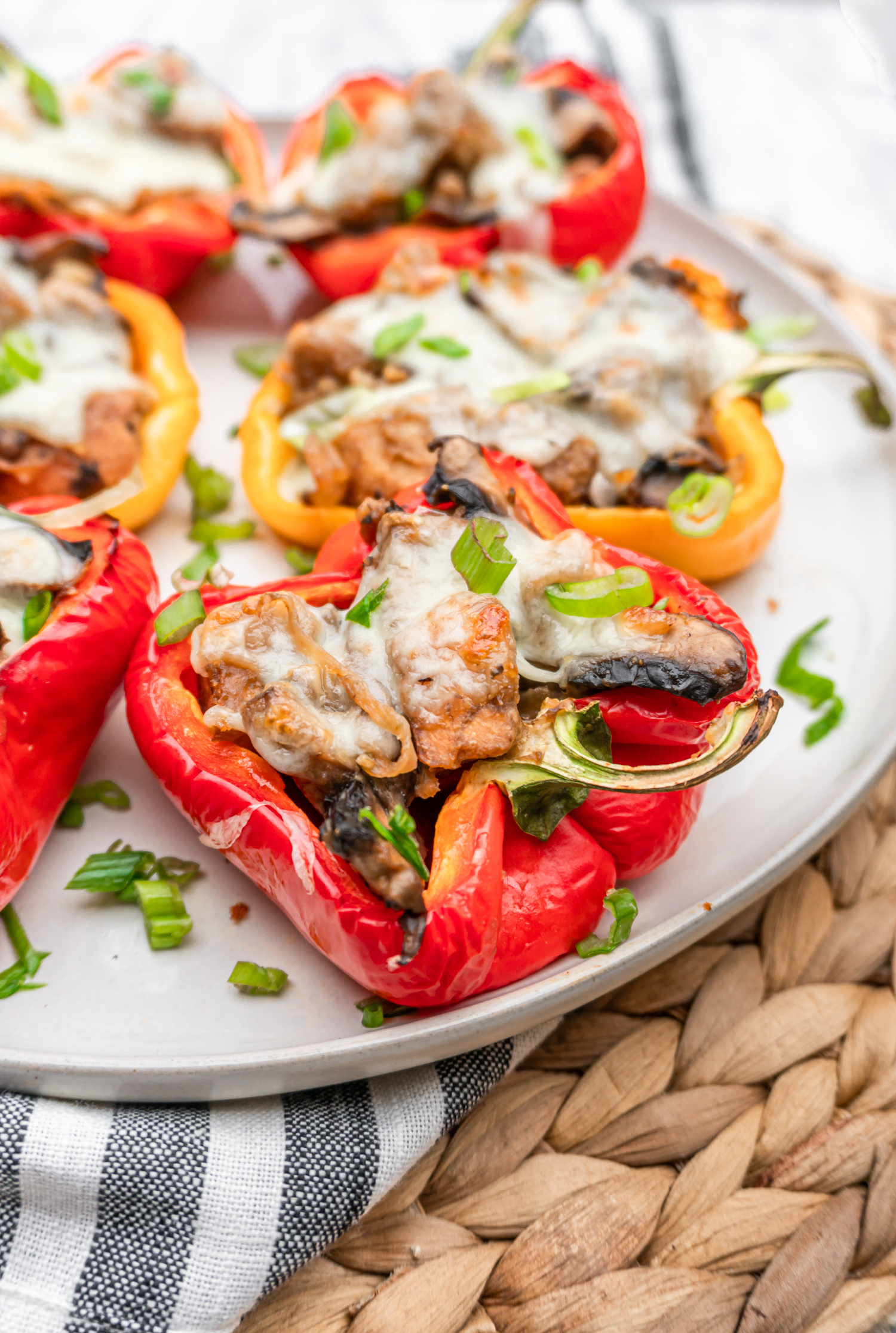 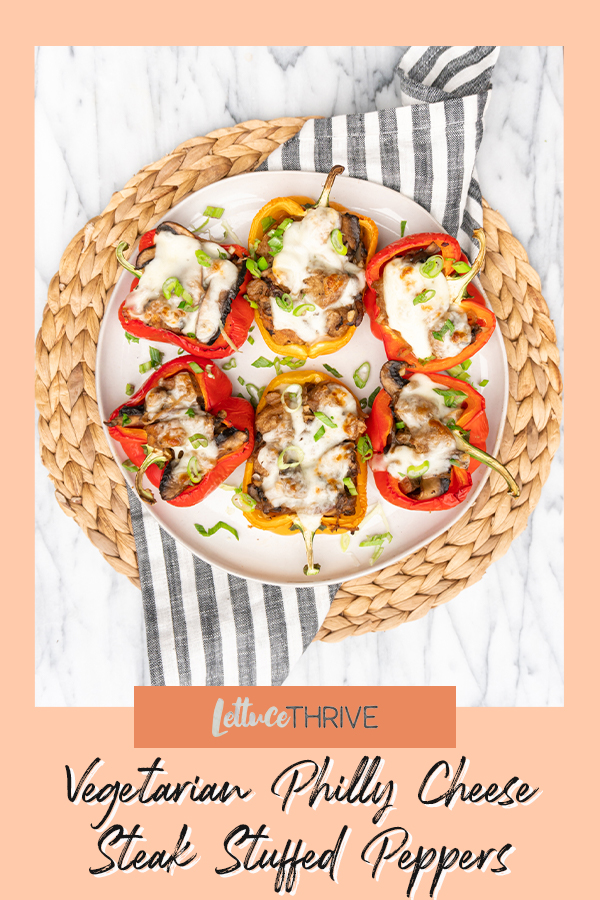 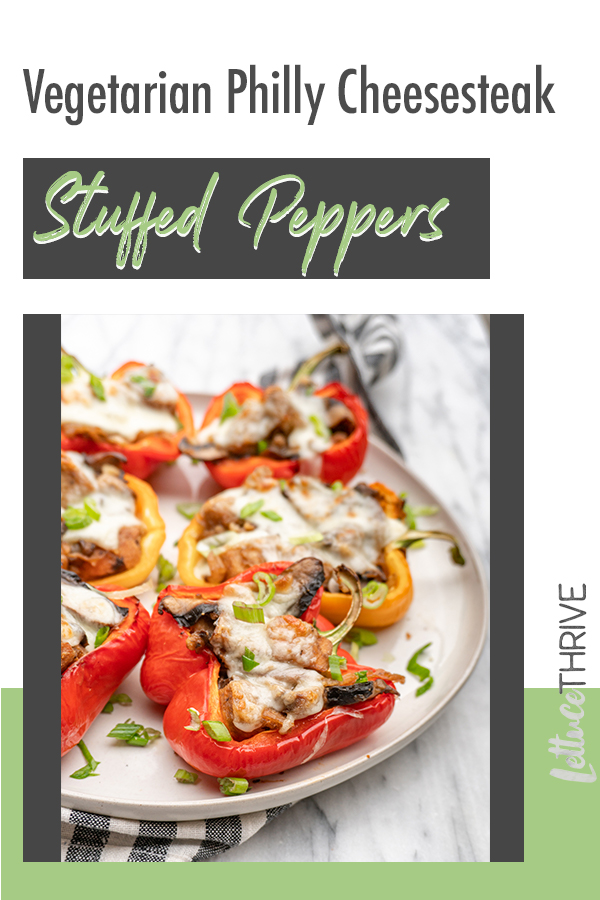 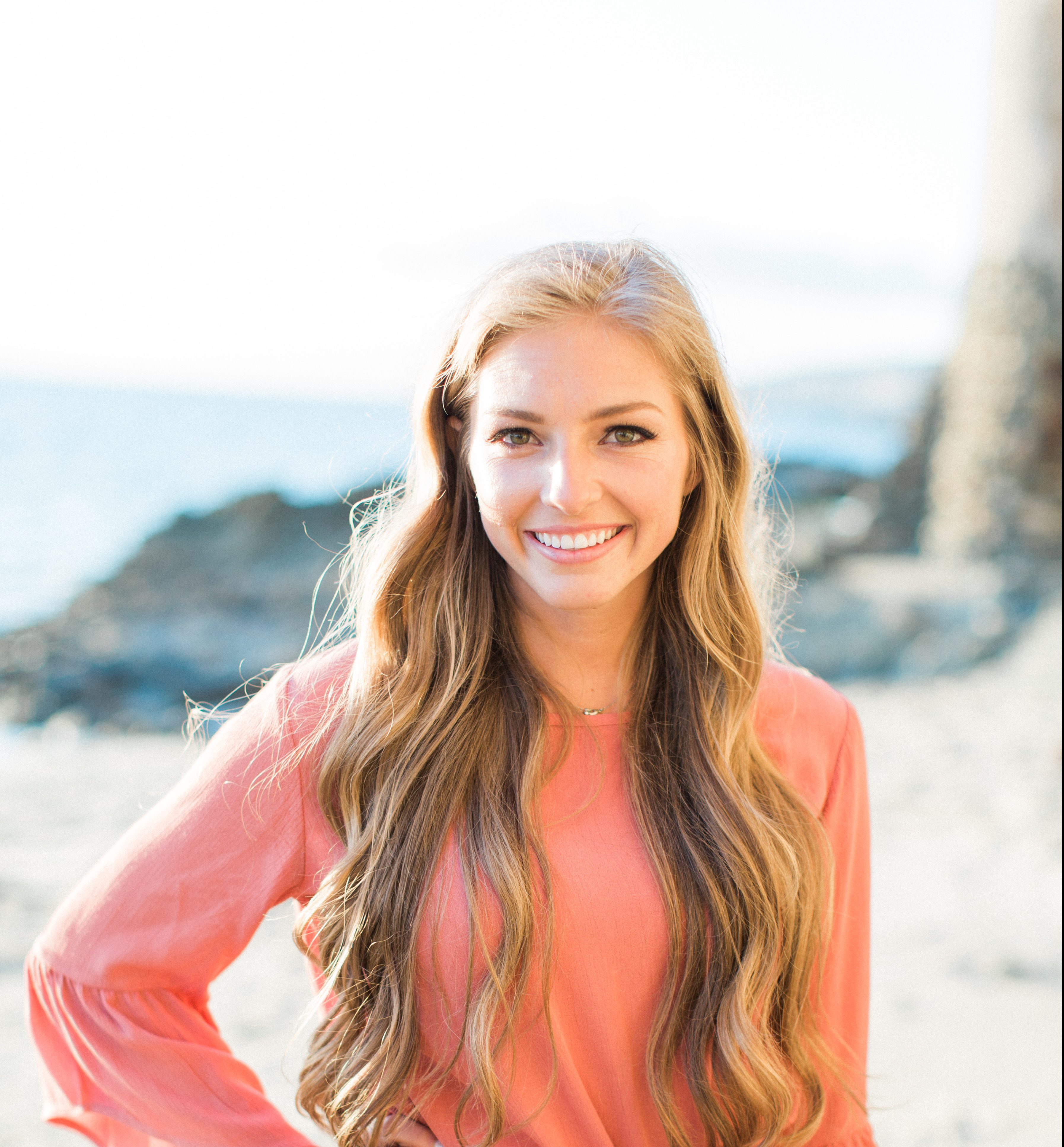 Hi, I am Emily Meador, the founder of Lettuce Thrive, a platform intended to help individuals like you build a better relationship with food.